A bitcoin mining machine is a computer used to earn bitcoins. This type of computer generally has professional mining chips, and mostly uses a large number of graphics cards to work, which consumes a lot of power.

The computer downloads the mining software and then runs a specific algorithm. After communicating with the remote server, the corresponding bitcoins can be obtained, which is one of the ways to obtain bitcoins. 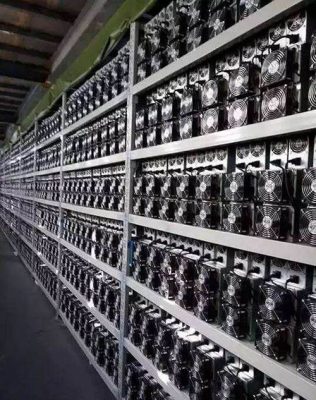 Bitcoin miners are one of the ways to get bitcoins. Bitcoin (Bitcoin) is a network virtual currency generated by open source P2P software. It does not depend on the issuance of a specific currency institution, and is generated by a large number of calculations of a specific algorithm.

The Bitcoin economy uses a distributed database of nodes throughout the P2P network to confirm and record all transactions. The decentralized nature of P2P and the algorithm itself can ensure that the currency value cannot be artificially manipulated by mass-producing Bitcoin.

Any computer can become a mining machine, but the benefit will be relatively low, and it may not be able to mine a bitcoin in ten years. Shenzhen Apexto Electronic Co., Ltd has developed a professional bitcoin mining machine, which is equipped with a special mining chip, which is dozens or hundreds of times higher than the computing speed of ordinary computers.